Mr. Demuth became partner of the firm in 2005, and a name partner in March of 2012. Mr. Demuth’s practice concentrates in the areas of Social Security Disability Law, Criminal Law, Personal Injury Law and Estate Planning/Probate. 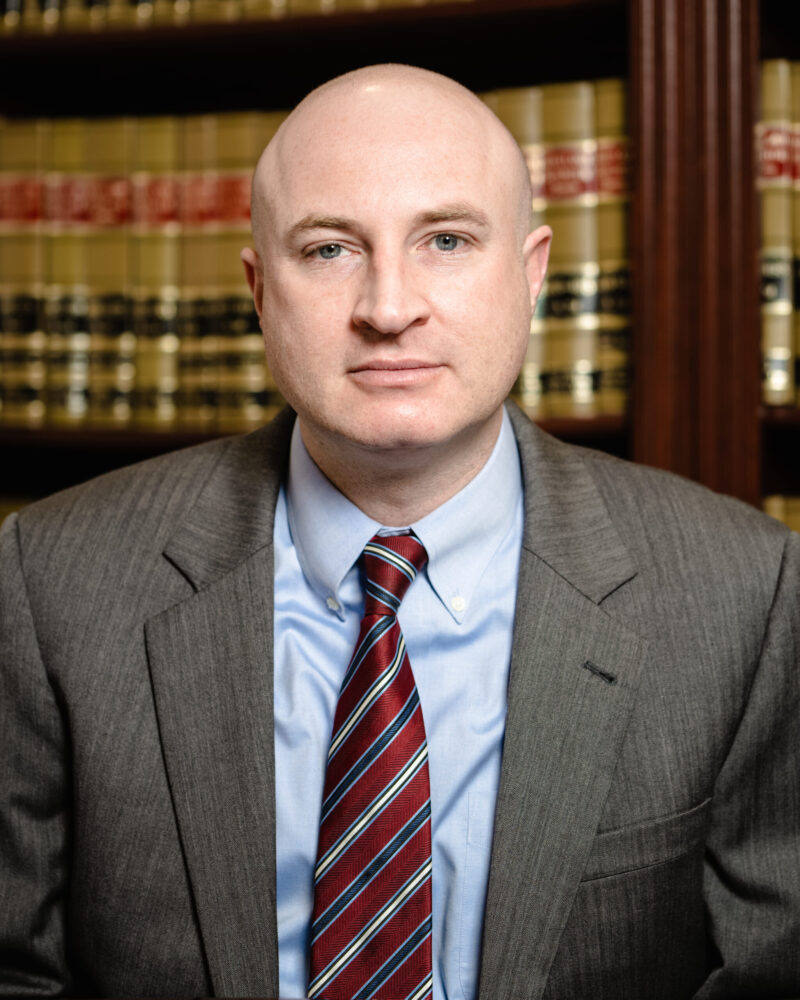 A lifelong resident of Harford County, Lawrence Demuth graduated from John Carroll High School in 1996. After high school, he attended Salisbury State University and received a Bachelors Degree in Political Science in May, 2000. After college, he was hired as a law clerk by Mignini & Raab, LLP. While employed with Mignini & Raab, LLP, he attended the University of Baltimore School of Law and earned a degree of Juris Doctor in May, 2004. He was admitted to the Maryland Bar in December, 2004. He became a partner at Mignini & Raab, LLP in January, 2005 and a named partner in March of 2012. He is a member of the Harford County Bar Association.

Thank you for all the help you gave our family at our time of need.