Mr. Raab has been practicing law in the State of Maryland and Washington D.C. for over 40 years. Mr. Raab has concentrated in several practice areas over his career and provides each client of our firm with candid, well rounded counseling. In 2019 Mr. Raab has taken on the role as Of Counsel to the firm where he primarily handles Estate Planning/Probate matters. 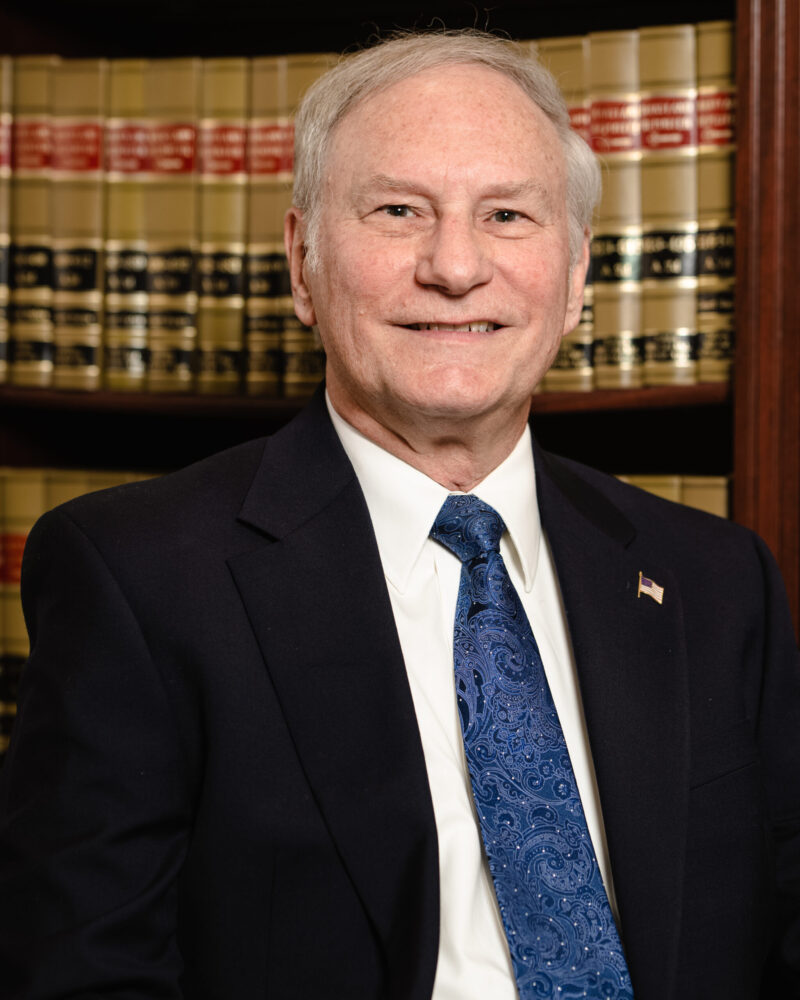 Fred Raab is a 1967 graduate of Archbishop Curley High School. He was President of his class at Loyola College and graduated in 1971 with a B.S. in Economics. He graduated from the University of Baltimore School of Law in 1976 and was admitted to the Maryland Bar in 1977. He is also a member of the D.C. Court of Appeals and was admitted to practice before the U.S. Supreme Court in 1981. Fred worked for the Social Security Administration from 1972 until 1984 as a disability claims authorizer, management intern and litigation analyst. He currently serves as a member of the Fee Arbitration Committee of the Bar Association of Baltimore City and Baltimore County, and as Treasurer of the St. Thomas More Society of Maryland. He is a past president of the St. Thomas More Society. He is a member of the Bar Association of Baltimore City, the Baltimore County Bar Association, the Howard County Bar Association, and the National Organization of Social Security Claimant’s Representatives. Fred is married with a son and daughter and resides in Ellicott City, Maryland where he is active in his homeowner’s association.

I would really like to give you a big thanks for my Will, Advance Medical Directive and Agent and Dual Power of Attorney. I think it was so generous and kind of you to do this. I’ve had a few lawyer in my life, but you are quite different with a great gift to share yourself for people who need help. I will never forget your thoughtfulness.