Mr. Murahari became an associate of the firm in 2011, became a partner in January of 2014, and name Partner June of 2020. Mr. Murahari’s practice concentrates in the areas of Social Security Disability Law, Criminal Law, Personal Injury Law, and Estate Planning/Probate. 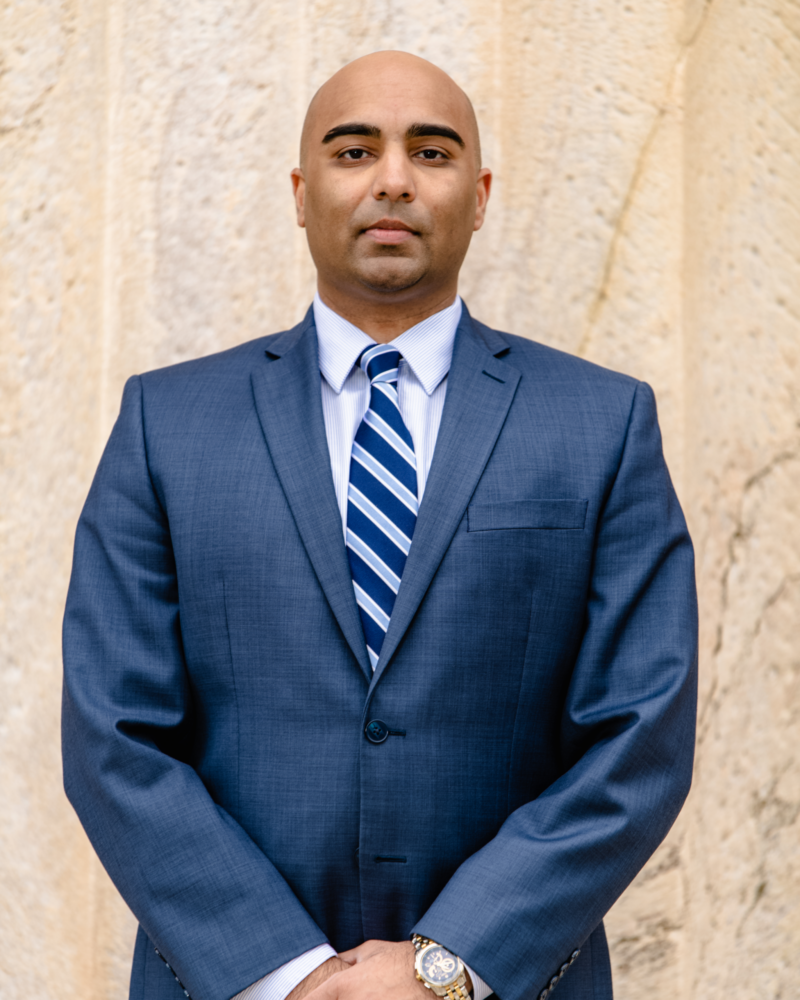 Born in Baltimore and raised in Bel Air, Maryland, Mr. Murahari graduated from Bel Air High School in 2002.  After high school, Mr. Murahari attended the University of Maryland, College Park, where he earned a Bachelor of Science degree in Marketing from the Robert H. Smith School of Business.  While attending the University of Maryland, Mr. Murahari worked as a Civilian Employee for United States Army Research Laboratory at both Aberdeen Proving Ground and the Adelphi Laboratory Center.  Mr. Murahari graduated from Florida Coastal School of Law in 2010, with Pro Bono Honors and began working for Mignini, Raab & Demuth in Fall of 2010.  He became Partner of the firm in January of 2014 and a name partner in June of 2020.

Just a note for you and your staff for a job well done. Thank you for everything over the last few years.